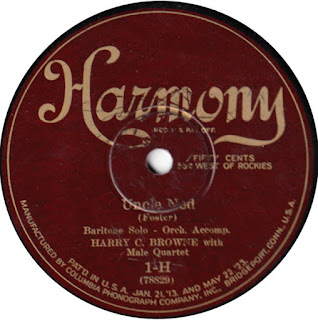 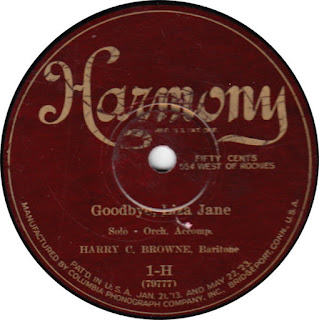 The first issue in Columbia's budget label series.  For those who are not familiar, Columbia released the same sides, with the same matrices (in parentheses) on three different budget labels:  Harmony, Diva and Velvet Tone.  I won't go further into that here, since there is information elsewhere online and in print form.

[please be aware the N-word is used throughout "Uncle Ned"]

Goodbye, Liza Jane
Posted by Derik at 5:19 PM No comments:

Starday Custom Pressings are sought-after low-pressing gems from the 1950s and 1960s.  Most often only 100-200 copies were made, and the records are highly collectable.  Some fetch more than $1500+, others only $15.  I have been downloading audio from youtube and ebay for the past 10 years, trying to grow my audio archive of this series.  But my efforts pale in comparison to those of Malcolm Chapman and others, who are way ahead of me.  Several CD compilations have previously been issued, in attempts to get these tracks out commercially.  But those sets have focused on the most valuable of the lot, and couldn't be very comprehensive with only 2-3 discs.

Here Malcolm and his associates have given us a near complete box set of the series, only missing a few numbers.  Sitting down with this box set and its companion book is a delight.  For those who cannot afford to spend thousands of dollars and hundreds of hours that would be required to obtain all the discs, this box set is an easy solution.

It is the first of what should be 2 or 3 box sets, according to Malcolm.  This box set was put together by Malcolm in cooperation with the same people who are responsible for The Texas Box and The Michigan Box, and others.  It takes up a bit of room on your shelf, but the space is well spent.

Thank you Malcolm for sending me a copy of this wonderful, long-awaited treasure. 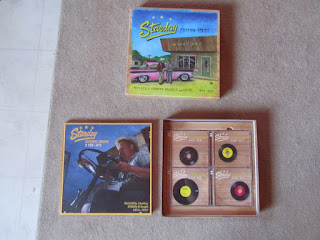 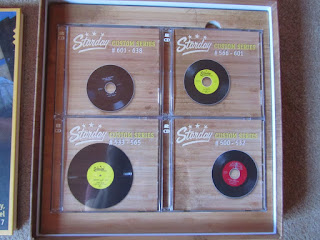 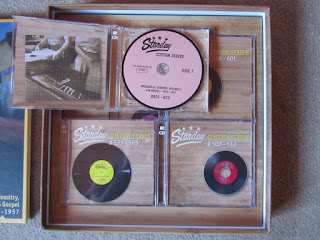 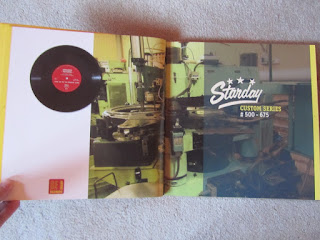 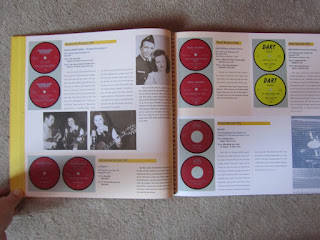 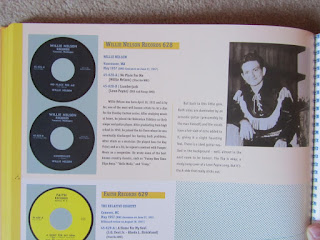