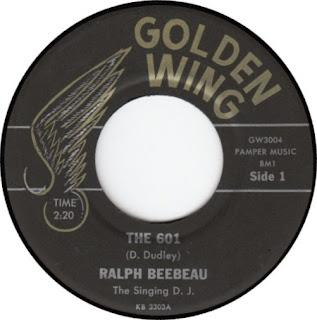 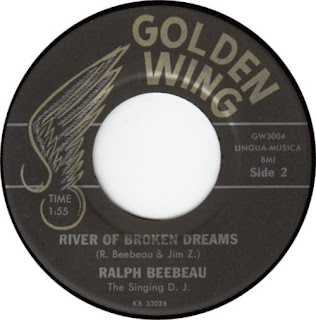 Excerpt from another obituary:
"Ralph BeBeau was an entertainer. "Music involved Dad's entire life," said his daughter, Pamela Oettel. His band and his disc jockey gig were his passions for many years. His sequined suit, cowboy boots and large belt buckles were part of his persona. He was known as the Singing DJ to his radio audience. BeBeau died May 28 of liver cancer. He was 75.
He was heavily involved with music from the 1960s to the `80s. When he became a radio DJ, he worked for country stations KANO in Anoka, KRBI in St. Peter, WMIN in St. Paul and KTCR in Minneapolis. He also played guitar and bass and sang with his band, the Nite Riders.
The Nite Riders appeared in VFW and American Legion halls and bars across the Twin Cities area."


I couldn't find any info about any 601 bar.  Must have been a roadside joint that Dudley stopped at during his truck driving days.  Ralph's last name is mispelled here.  Correct spelling was Bebeau.  Born in 1930, died in 2005.

I've only seen two records of his, this being the other one:
http://www.45cat.com/record/2942us 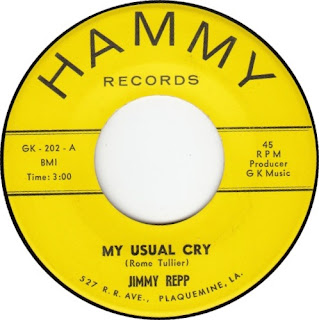 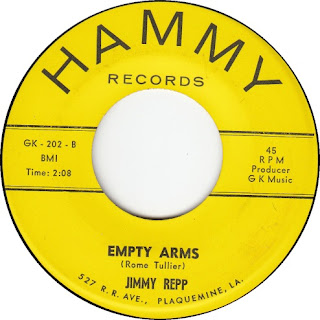