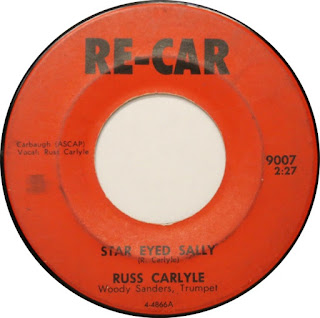 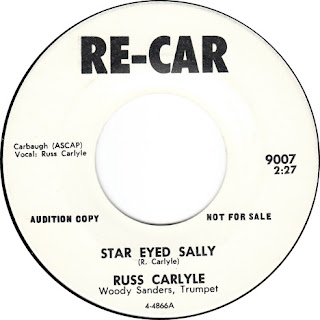 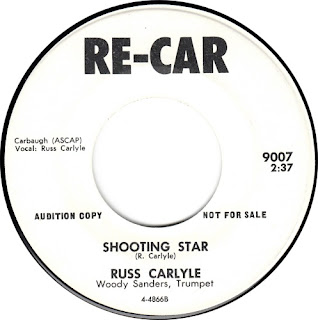 I imagine the "Car" in the Re-Car name was for a person named Carbaugh, who is also the Publisher.
The label issued about 20 45rpm singles and a few LPs.  One LP was of an interview with George Harrsion's sister.  I believe it caused George to get tiffed at his older sister for capitalizing on his fame.  In the late 60s and early 70s, there was another LP label called Recar that issued polka discs.  Not sure if it is related to this one. 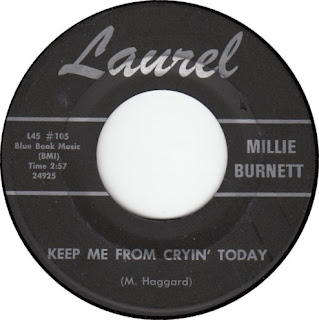 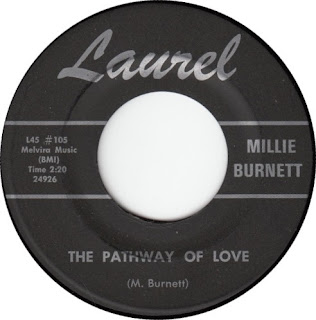 Keep Me From Cryin' Today
http://picosong.com/BhSe

The Pathway Of Love
http://picosong.com/BhS8 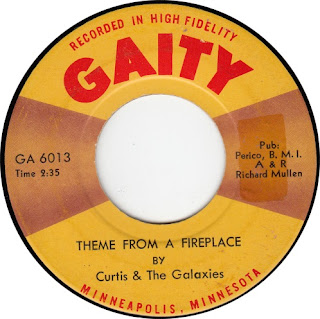 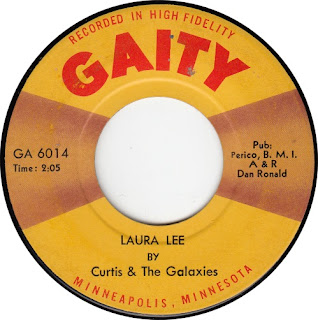 Dick Mullen was a member of the Glenrays, another group who recorded with David Hersk's basement Gaity studio.  Dick and David did the sound engineering and mixing of this record, with 17 year-old KDWB newscaster Dan Ronald producing the session.  David doesn't remember who pressed the record.  He says it might have been Kay Bank, but there are no Kay Bank matrices anywhere on the disc.  Gaity issued about 10 45rpm discs with this orange label, ending in 1963, when David left the music business and went into graphic design and printing.

Both David and Dick say they think the band was from the Fargo area, but can't remember for sure.  Hard to track, since there were so many bands with the Galaxies name.

Theme From A Fireplace
http://picosong.com/KMxd 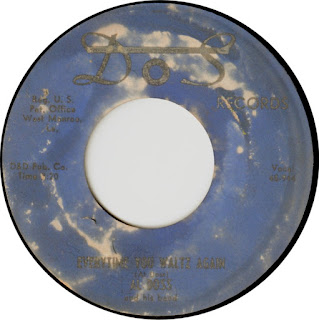 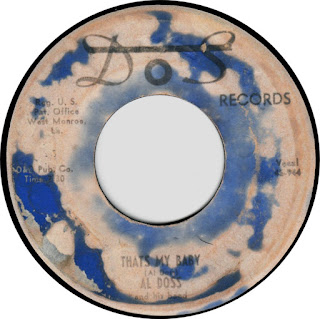 The labels are pretty far gone here, but the vinyl is in very good shape.  Pressed by Gold Star.

Billboard reviewer didn't like the bside, but I couldn't disagree more.


Al Doss had at least one more disc on this label:
DoS 946: Baby Doll I Do / Nights Without You

This is the 1000th blog post that I have done.  Just a number, but still something ain't it? 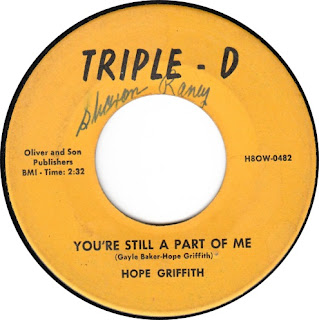 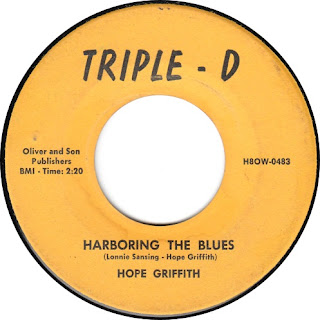 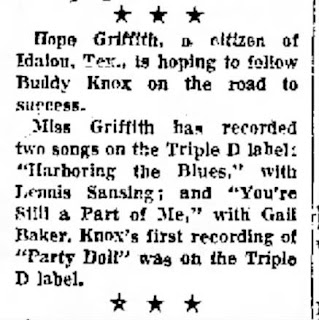 You're Still A Part Of Me
http://picosong.com/KMdc 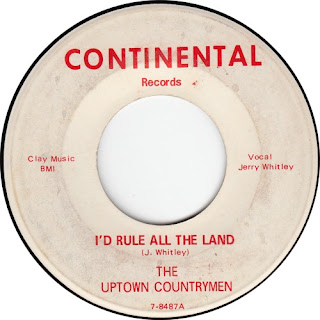 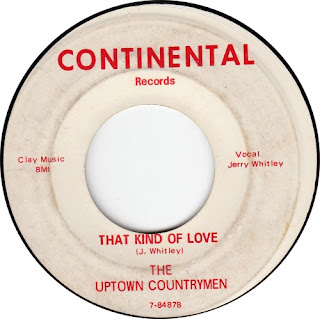 I'd Rule All The Land
http://picosong.com/KH3z

That Kind Of Girl
http://picosong.com/KHnf 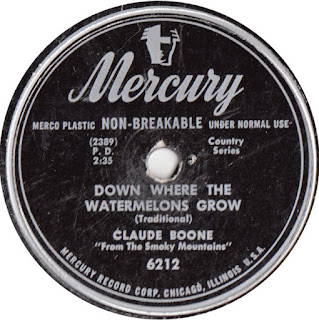 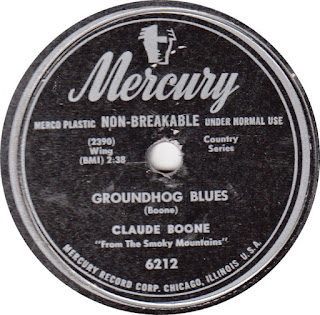 from Discogs:
Singer / songwriter and guitarist, whose 'Wedding Bells' has been very popular by a large number of artists over the years. (Born 18 February 1916, near Asheville, Yancey County, North Carolina)

Down Where The Watermelons Grow 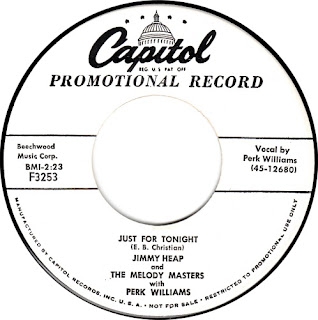 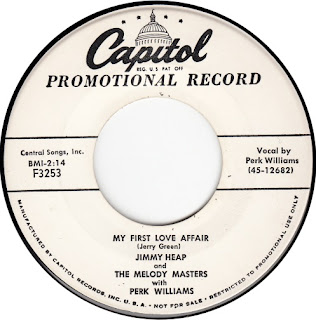 with Jimmy Heap and the Melody Masters