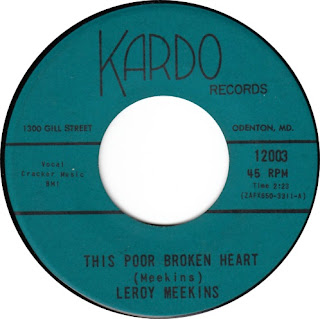 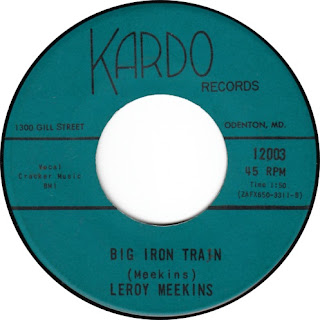 I've switched my download links to Mediafire, because Zippyshare links don't last more than a couple months.  The Zippyshare embedded player is also unreliable, so let's try Picosong for a while.  The site doesn't provide an embedded player, but I'm sure you don't mind it opening a new tab to play the song.  We'll see how long Picosong links last.  Opinions?  Suggestions? 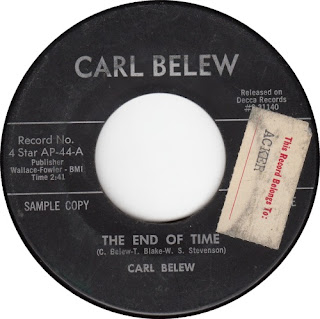 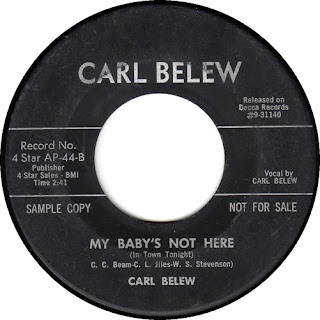 The End Of Time

My Baby's Not Here (In Town Tonight) 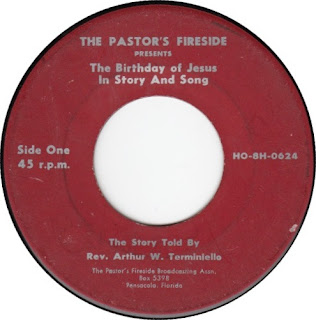 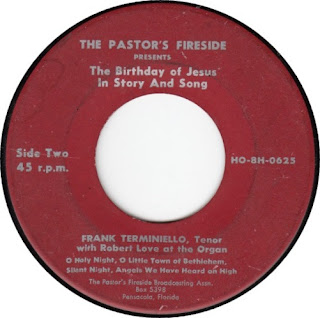 This disc is in poor condition, but luckily our friend Svein was able to clean it up so it's listenable.

Rev. Arthur Terminiello does a nice reading here.  I was disappointed to learn he was an anti-Semite, and got in trouble because of it.  The case against him was even brought to the US Supreme Court.  But picking up this record, it's to me just a man reading about Christmas.  He was born and raised in Massachusetts, which explains his accent.

He was assistant pastor at St. Stephens Catholic Church in Pensacola.

Side 2 is a vocal medley of Christmas carols, sung by Frank Terminiello, which might be a cousin or brother, accompanied by Robert Love on the organ.

The Story of the Birthday Of Jesus 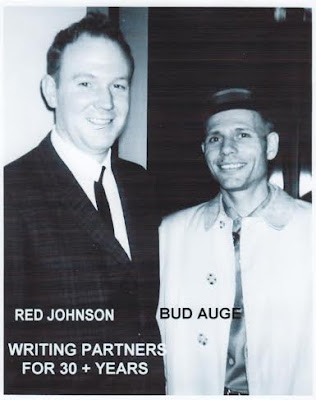 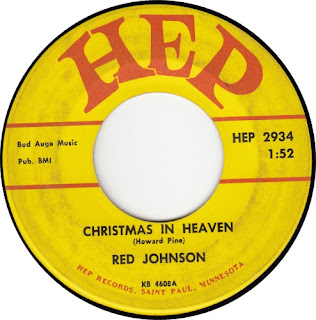 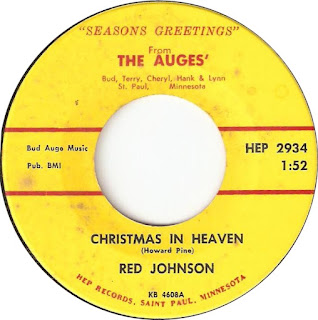 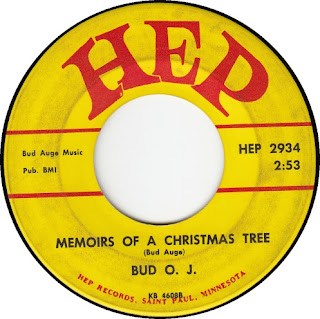 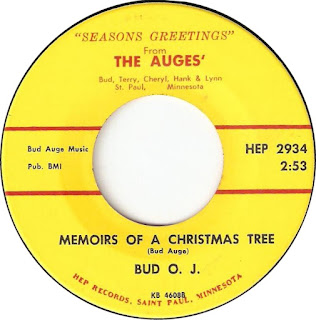 Derik,
This song was recorded on the same session as my Capitol record of "There's A Grand Ol' Opry Show Playing Somewhere". The song written by Howard Pine was brought to me by Bud Auge and I loved it. It played on radio for many years and was a popular Christmas record. The original was issued on Hep, but was also used for advertising business around the country. The business would print their name on it and give it out for Christmas to their clients.
The other side "Memoirs of a Christmas Tree" Bud Auge wrote a poem to "Oh Christmas Tree" from a tree's point of view, and he recited it. The accordion or chord-o-vox was played by the late Joe Tishmack and the steel guitar was Dick Mileski, bass was Bob Kolhoff, drums Wes Vaughn, guitar Lowell LaBerge, and myself on rhythm guitar. We all recorded Christmas in Heaven, Railroaded & There's a Grand Ol Opry Show Playing Somewhere on the same day, produced by John Voit.
I haven't heard from Howard in quite some time.  He had the rights to the vintage Slim Jim and The Vagabond Kid recordings and we spent many days in my studio restoring the tapes to CDs and I think we did 35 or more at that time. The coating was peeling off the tapes as they were 50 years old but I thought they came out really well.
Maybe some of your readers can fill in the blanks on Howard Pine..
This pic was taken at the Chicago airport on one of our many trips to Nashville, by Arlene Stewart, a fan and writer for a local paper in the area.  She met us on a layover at the Airport for coffee.
This may be garbled but I wrote it as I remember it.


Memoirs Of A Christmas Tree

Okie Jones And The Sunset Starliters 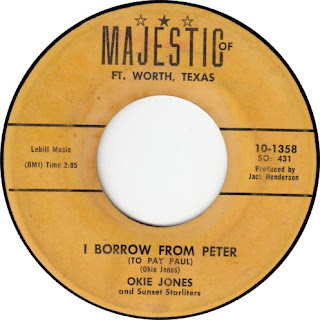 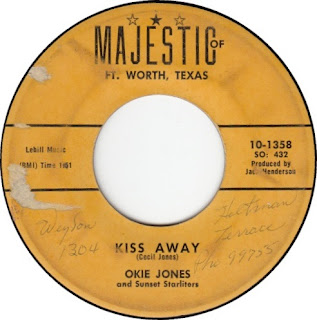 
I Borrowed From Peter (To Pay Paul) 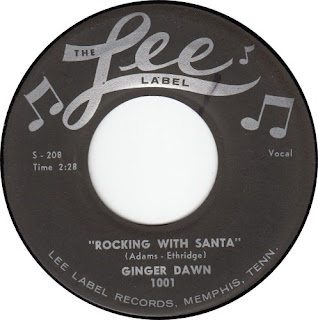 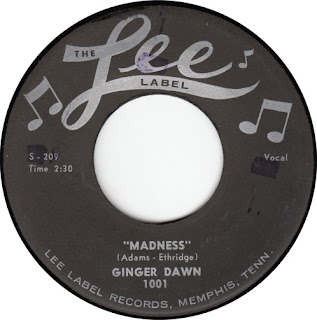 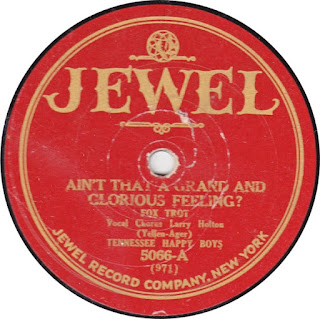 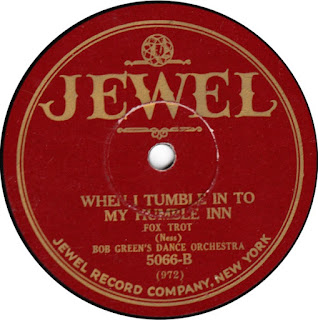 Ain't That A Grand And Glorious Feeling? (v - Larry Holton)


When I Tumble In To My Humble Inn