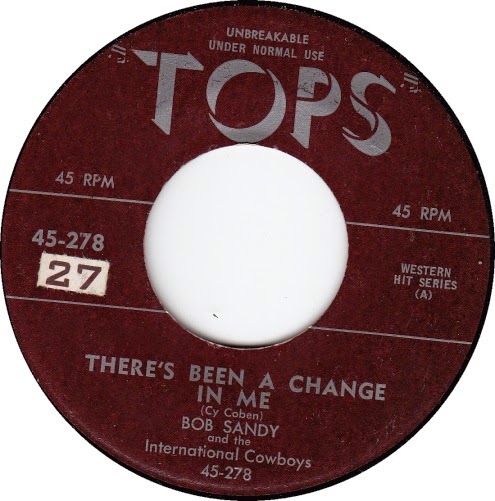 A few years back, Red Neckerson's Radio Roundup (whose blog is now gone) posted a collection of tracks issued on the Tops budget label.  It was a homemade compilation, much like those done by Uncle Gil's Rockin' Archives.  I have been buying lots of tops country 45s and 78s over the past few years and would like to share what I have, as sort of a continuation of what Red Neckerson started.  Call it Tops Hillbilly Volume 2, if you like.  Except I don't have the talents to produce a fake album cover.

60 tracks in all, all taken from my own vinyl or shellac. 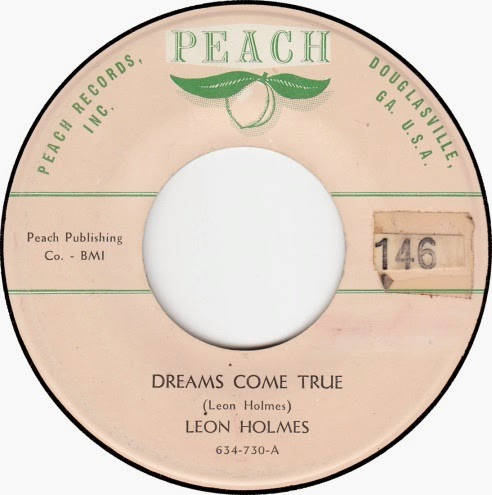 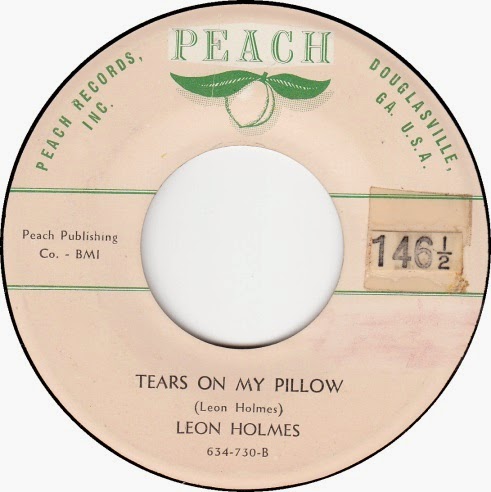 
Tears On My Pillow 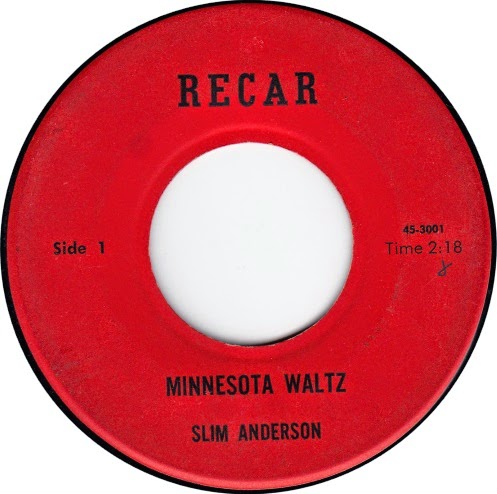 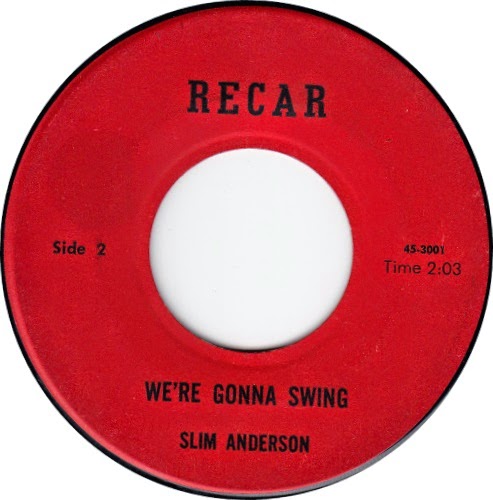 Like many of the Kay Bank studio labels, this is another where very little information exists.  I am pretty sure it began in 1964 and ran until about 1970.  From '64-'66 , there was a dash in the label name (Re-Car), but then it became one word.  They released mostly 45rpm, but there are 2 LPs I know of.  One is the oddball interview record with George Harrison's sister, which I think caused a rift between them.
This label was started by Russ Holland, Henry Reget and Don K. Carter.  The name is a combination of the Reget and Carter (Re+Car).
Russ Carlyle was a lounge singer who had at least two 45s on the label.

I cleaned this record at least five times trying to get a better sound, but was unsuccessful.  So you take what you can get, until a better copy comes along.