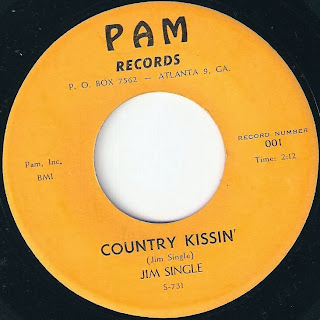 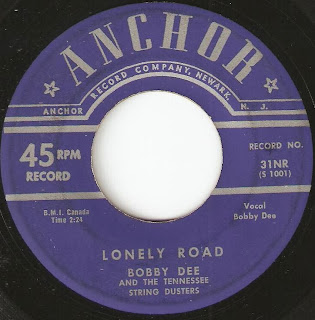 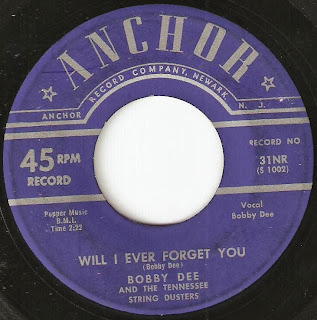 An alternate pressing of this record had the a-side as "Don't Sweetheart Me", which was a duet with Rhodie-Summers.  That pressing had the catalog number of 31R.

Not sure what pressing plant this came from. 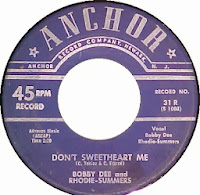 
Will I Ever Forget You 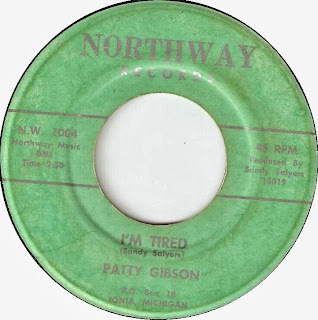 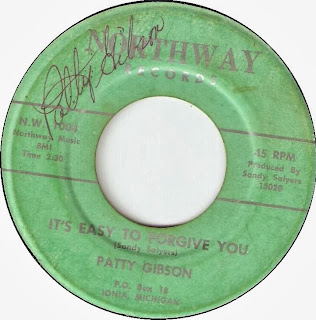 
It's Easy To Forgive You 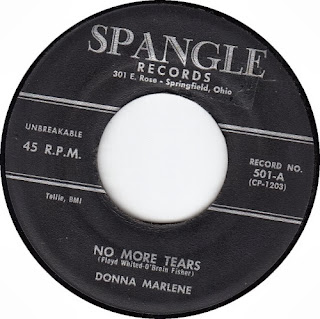 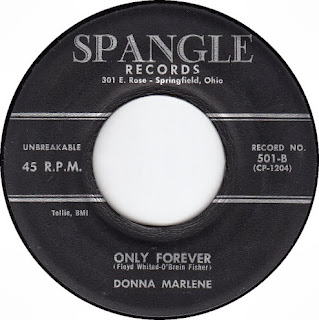 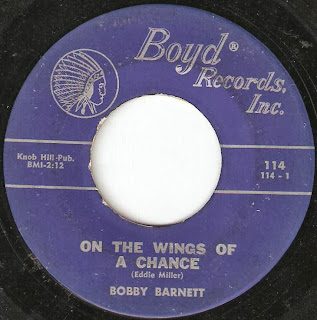 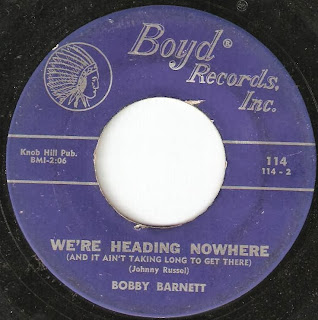 On The Wings Of A Chance


We're Heading Nowhere (and it ain't taking long to get there) 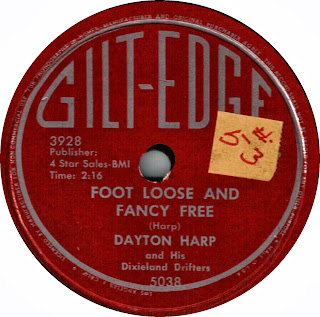 
I'm Drowning My Sorrows In Tears 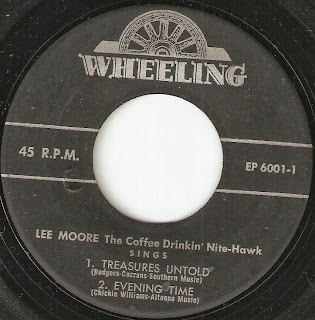 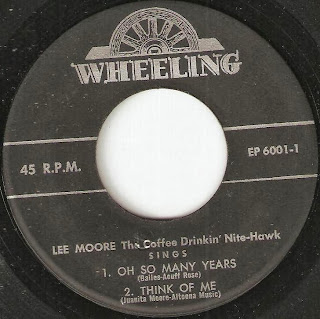 Oh So Many Years 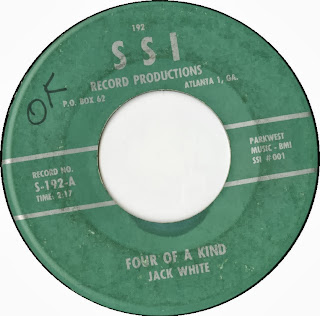 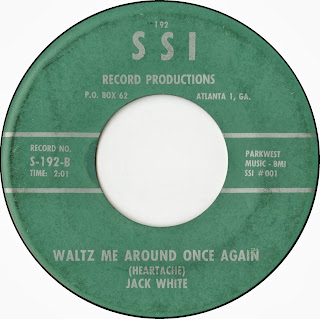 Four Of A Kind


Waltz Me Around Once Again (heartache) 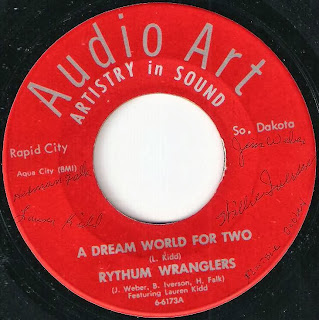 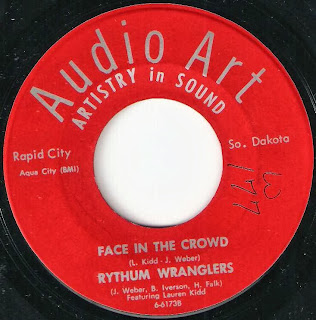 A Dream World For Two


Face In The Crowd 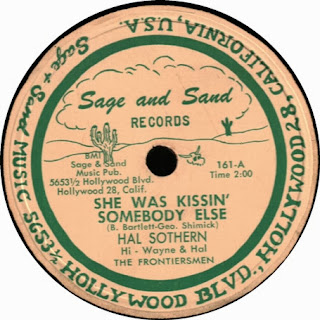 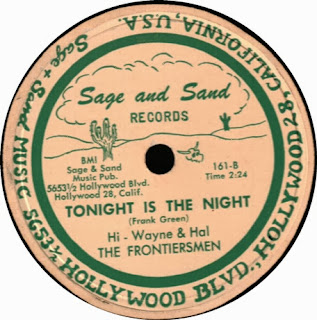 Praguefrank lists the Aside to be "Sing Me A Song I Can Cry To".  This is an alternate pressing.  Also issued as 45rpm.

She Was Kissin' Somebody Else


Tonight Is The Night 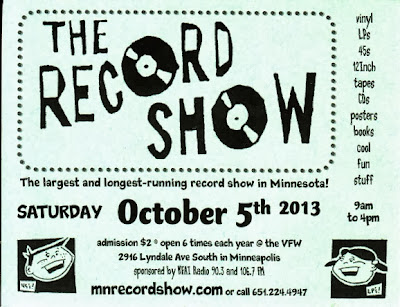 The Minneapolis Record Show is coming up this Saturday.  The person who coordinates the show, Tom, has helped me find both records and information about those records.  When I couldn't find the record, he allowed me to borrow it from his personal collection for use on this blog.  I thank him.  The previous 2 records on the blog, on Arko records, are from him.

The record show began in the early 1990s, originally organized by Hymie of Hymie's Record Shop on Lake Street, and a man named Rich Shelton. Tom took over management of the show after Hymie passed away, with sponsorship from KFAI Radio.  The record show takes place at the VFW on lake street.  There is a meeting/conference room with a bar occupying the other half of the building.  At each show there are about 50 vendors and more than a thousand attendees.  The show takes place once every 2 months.  I have found some great local records at prices far below that of ebay.  It's so fun to talk to vendors and collectors that I often don't notice I've been there all day.  Since I've been in Wyoming since April, I've missed the past 2 shows.  Looking forward to going again, and hope to see you there.  Just don't get in my way while I'm digging.

Record Show Website
Posted by Derik at 6:48 PM No comments: 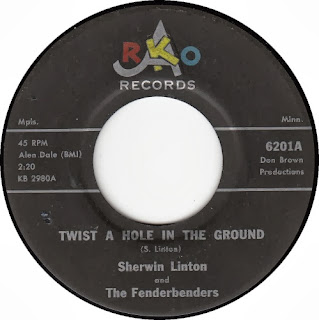 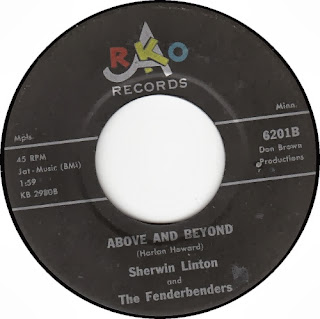 I'd like to know if the switch to Zippyshare embedded player is working well.  It seems it increases the load time of the pages.  I can go back to Divshare, if that suits you all better.  Let me know.

As you can see at the bottom right corner of the photograph, it says Arko Records.  Mystery solved!

Twist A Hole In The Ground