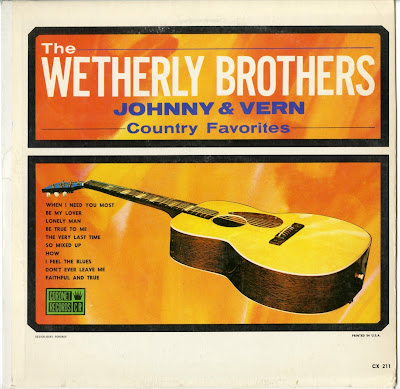 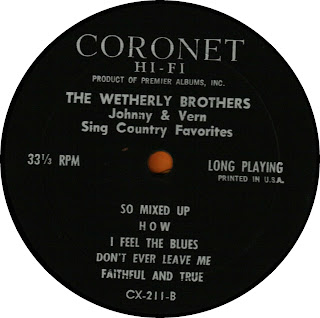 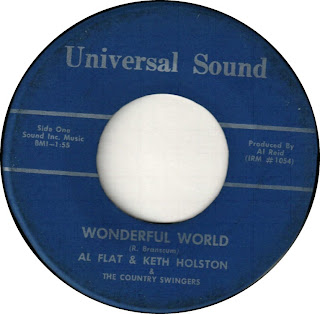 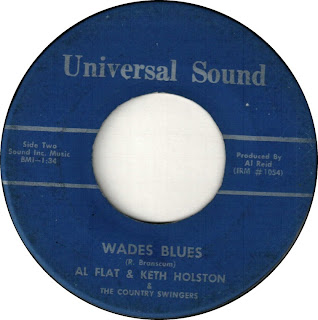 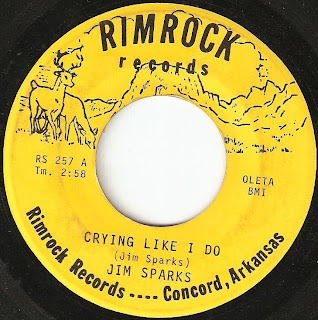 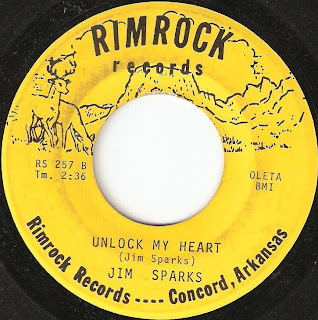 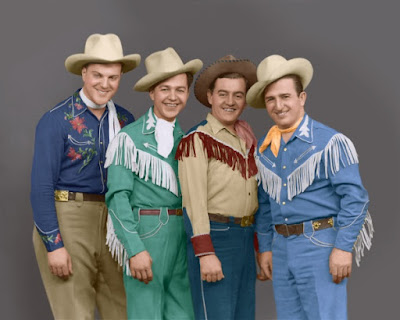 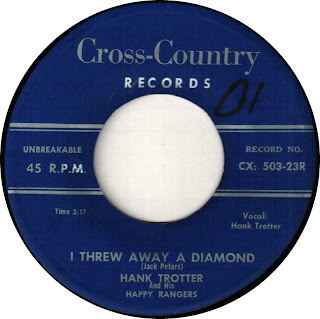 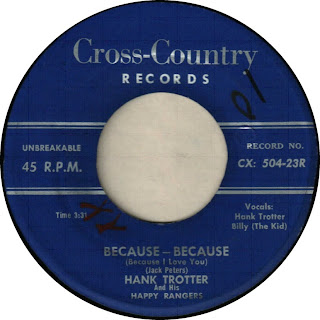 Hank was on the radio in New Jersey in 1953.  He also worked with Lee Moore, another artist who had several issues on this label.  CX 506-21 reads Garfield, NJ for a location.  BJ's guide lists about 15 records up until the year 1957.  The most valuable is probably Hardrock Gunter's "Jukebox Help Me Find My Baby".

I Threw Away A Diamond


Because - Because (because I love you) 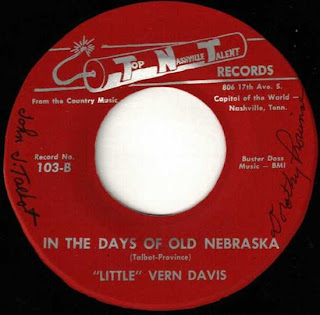 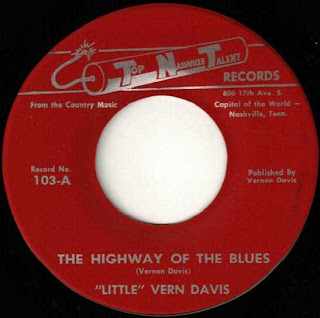 The Highway of the Blues


In The Days Of Old Nebraska 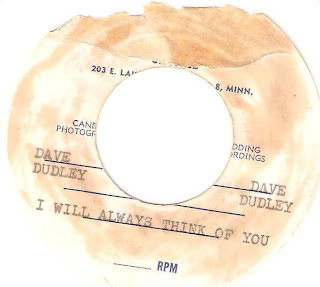 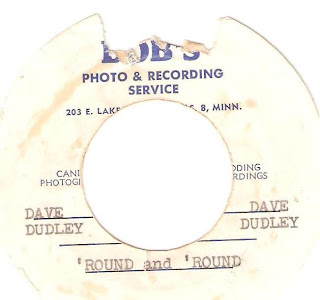 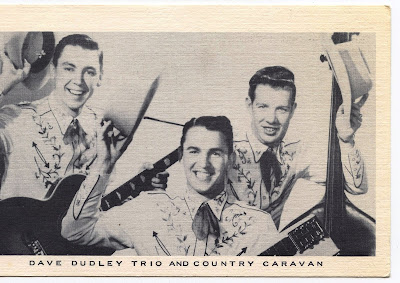 Here's a metal acetate, with two songs that are not listed in Praguefrank's page of Dudley.  This is one of the records I borrowed from Dick Van Hale's daughter, after he passed away earlier this year.  The record was filthy, and the cleaning cloth was black when I was done with it.  Both labels had lost their adhesiveness and were loose.   I'm sure Dick plays on the record, since he ended up with the acetate, and he was one of the Dave Dudley Trio in the 1950s.  His daughter also allowed me to scan some polaroid pictures, which I've included in the download folder.  They allow us to see what the early years at The Flame Cafe were like.  I was thrilled to see them, and even more thrilled that she allowed me to scan them.

I can't get over how much Dave looks like Carl Sagan.  I wouldn't be surprised if this record was an early demo, made while he was still driving a truck for a living.  But I can only speculate.

Here's an email from Red Johnson, again a great source who was there way back when:

Hi Derik,
You found a jewell this time, Bob Larson's studio was where 90% of local musicians had their pictures taken Bob also was a performer playing his Autoharp and singing western and old songs. Bob died 15-20 years ago or longer, He recorded on the HEP Label and some of Bud Auge and my songs namely The Town Balladeer and 99 Legs and a Thump. The studio was closed many years ago, in fact it was there I Met Bud Auge and started a 30 year writing relationship. I'm not sure but I think Round & Around is a Bud Auge song, I am very familiar with it. The Steel Guitar player is Most likely Bud Kelly. I should know the others but their name doesn't come at this time. Keep it up. Red Johnson


I Will Always Think Of You