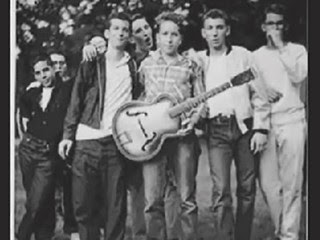 Bob with friends at Herzl Camp. 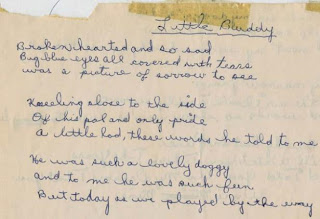 Last year Christie's auction house had for bid what they were calling handwritten lyrics of a song Bob Dylan wrote at Herzl summer camp in Wisconsin, when he was just 16 in 1957. In reality, the words Dylan wrote were taken from a song by Hank Snow. When reading the story, I of course wanted to hear the song, but couldn't find it so easily. It's a pretty obscure tune, and who knows where Dylan heard it. Since it's common knowledge that Bob has the ability to hear a song once and know it, I'm thinking he heard it on the radio. 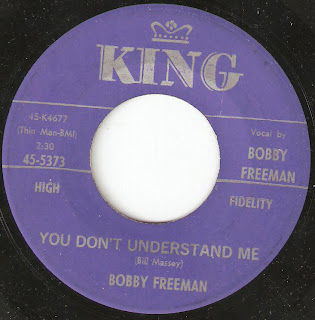 This is b-side to "(I Do the) Shimmy Shimmy" 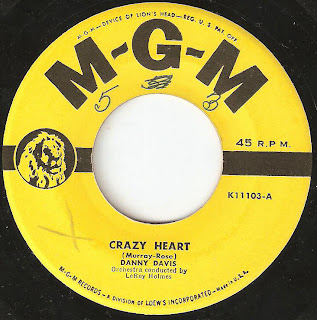 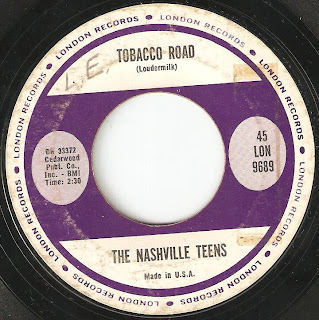 These guys weren't from Nashville though, which is what I thought when I bought the record. They're from Britain, and Jimmy Page even plays guitar on this one.