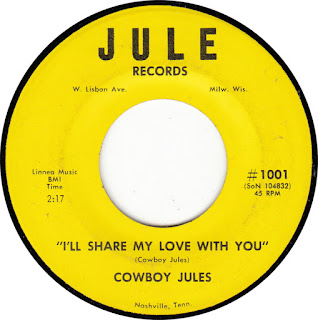 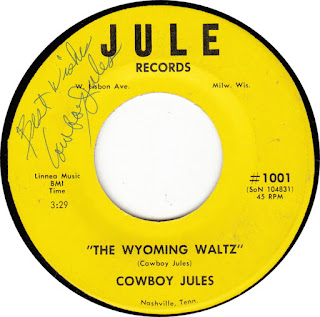 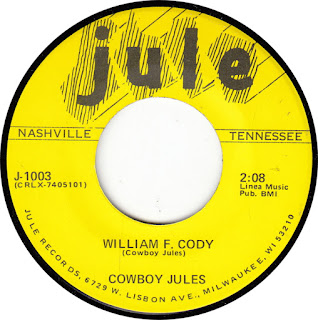 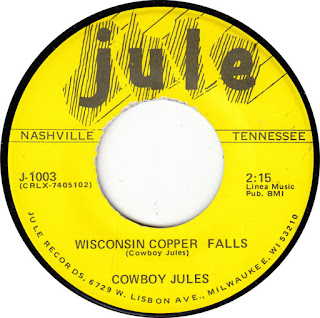 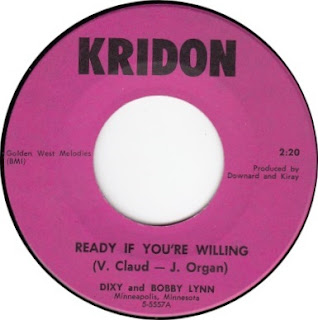 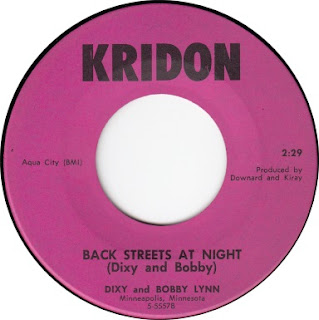 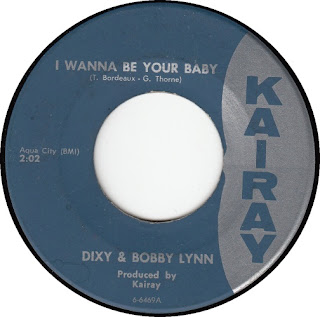 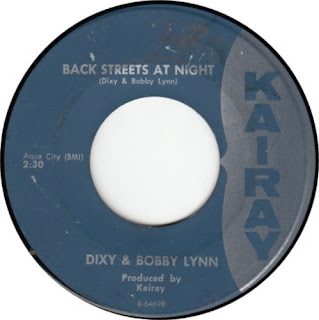 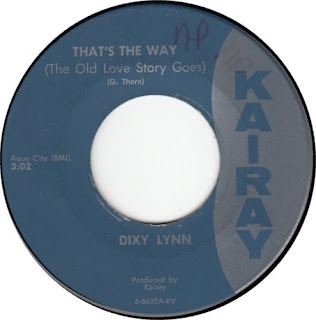 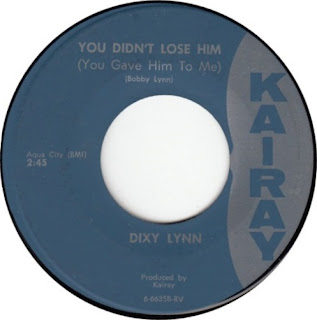 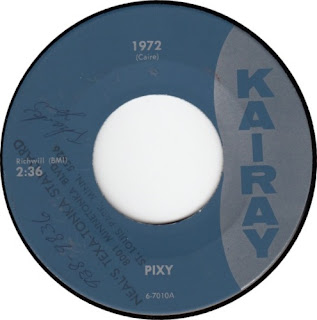 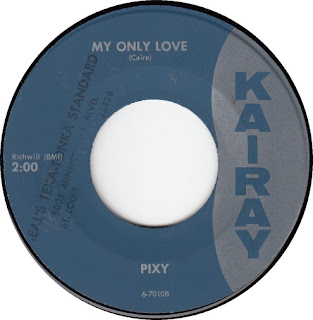 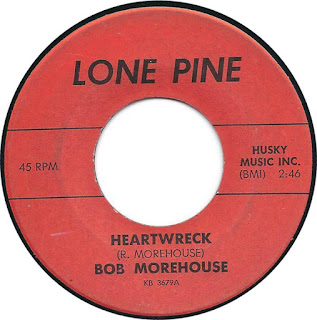 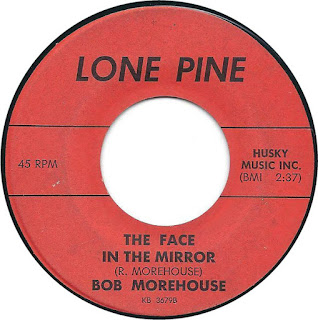 Robert And Betty Elledge And The Dixie Ramblers 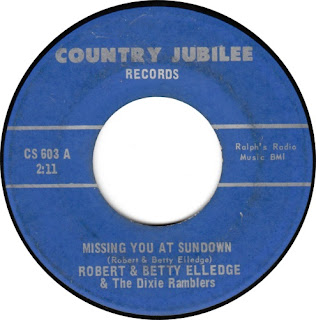 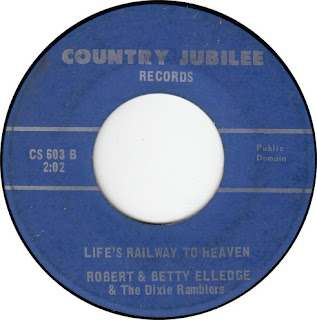 Robert's Niece contacted me today to inform me of his passing.  Here is what she wrote in her emails.


July, 2018:
"My name is Melissa and I stumbled across your site while trying to find my Uncle Robert and Aunt Betty's bluegrass records from the 1960s.

I just wanted to thank you from the bottom of my heart for uploading these. You have no idea how much these tracks mean to me. My aunt Betty died before I was born and hearing her voice is so surreal. She and Robert were such talented bluegrass musicians -- they played all kinds of bars all over the Southeast with the Dixie Ramblers and they even sang on the radio! I'm delighted that I can enjoy their music without a record player.

I live in Ireland, 4,000 miles away from my family in South Carolina, and today I was feeling especially homesick so I wanted to listen to some of my Uncle Robert's bluegrass. I don't have any videos or anything of him singing, so when I found these, I got chills and teared up. I have always loved Robert's voice but I didn't really appreciate it in the moment.

Betty died back in the 90s, but Robert is still alive and well. He still sings from time to time, mostly karaoke in bars, and his voice is exactly the same as it was back then. His health is declining, but he's still the same goofy, bubbly man I've always known.

If you hadn't found this record and posted it, it might've been gone forever. I really admire your project and just want to say keep up the good work. You never know whose lives you might touch! You've certainly touched mine and my family's.
December, 2019:

Sadly my uncle Robert passed away this morning after taking ill suddenly. I wasn't very close to him, but he and my dad were real close and I hate I won't be able to make it home for his funeral. I'm listening back to this record again and I'm just so happy there's a digital format so I can enjoy and share Robert's music whenever I like. Singing country music was his passion since he was a young boy and I'm grateful that's been immortalized.

I'm not sure when this record was made, but I want to say it was 62? That rings a bell for some reason. I believe it was recorded somewhere in Georgia, my dad said they used to go down there to record. I know of one other record they did but I don't know any details sadly... If I find anything out, I'll let you know.

Robert recorded a CD called "Come On Beep" in the early 2000s. It was a little bluegrass album about trucking. We've all still got our (autographed) copies but mine is back in the States.

I've attached a photo of Robert and Betty (the couple on the left) with the Dixie Ramblers. Feel free to upload it to the site if you like.

Once again, thank you from the bottom of my heart on behalf of our family for uploading this record. Once things settle down after the funeral arrangements, I'll find out more about other records and see if I can procure digital copies for your site.

Hope you had a wonderful Christmas and wishing you a happy new year,


Sadly I didn't make it to see him last time I was home. He and my dad invited me to sing karaoke (they went every Friday night) when I was home last year but for some reason I didn't go... I made the mistake of assuming there would be a "next time"... a mistake I have come to regret deeply!


However I do have some more information for you. Missing You at Sundown was actually recorded in 1967 and copyrighted in 1968. Robert and Betty also played a show with Flatt & Scruggs in Nashville (photo attached), auditioned at the Grand Ole Opry, and performed at Ernest Tubb's Record Shop, although I'm uncertain what year it was. My cousin (their daughter) said she was around 7 or 8 years old, so the year would've been 1966 or 1967.


My cousins allowed me to "attend" Uncle Robert's funeral via video chat, and while I wish I could've been there physically, it was good seeing my family. Robert and Betty's four daughters played this record and sang along to "Life's Railway to Heaven," one of his favorite gospel tunes.


If I learn anything else or come across more tracks I'll let you know.

Missing You At Sundown 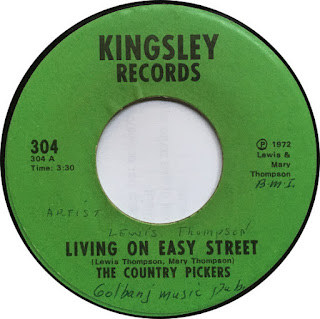 The same track is on both sides.  Lewis Thompson sounds like he had a couple drinks before they hit the record button.

Living On Easy Street
Posted by Derik at 4:51 PM 6 comments: 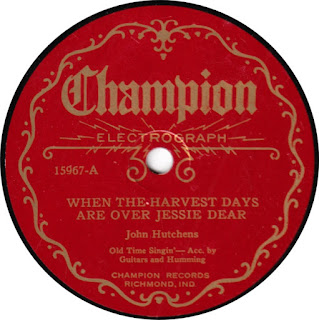 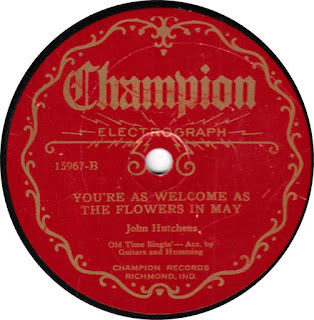 A:  When The Harvest Days Are Over Jesse Dear